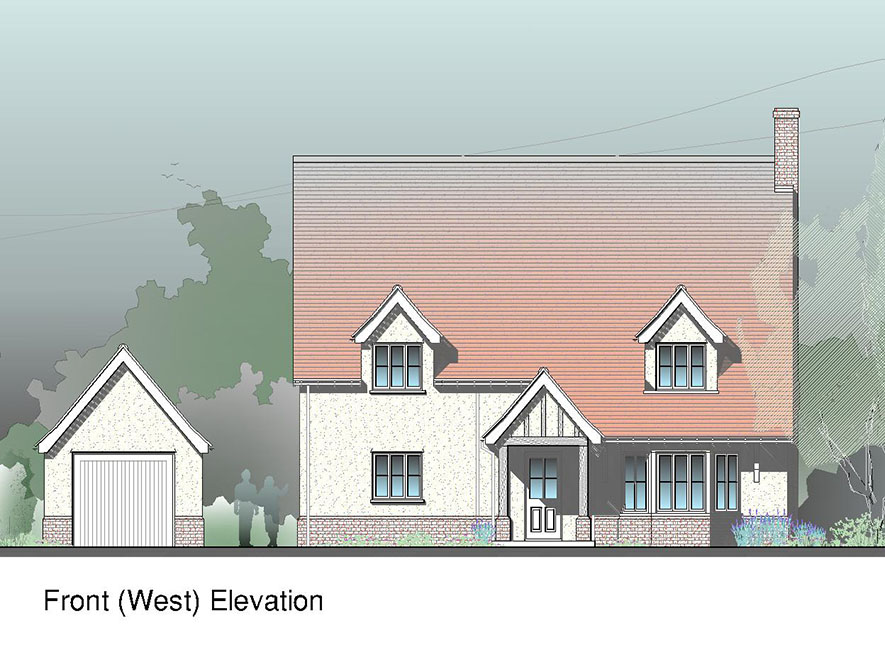 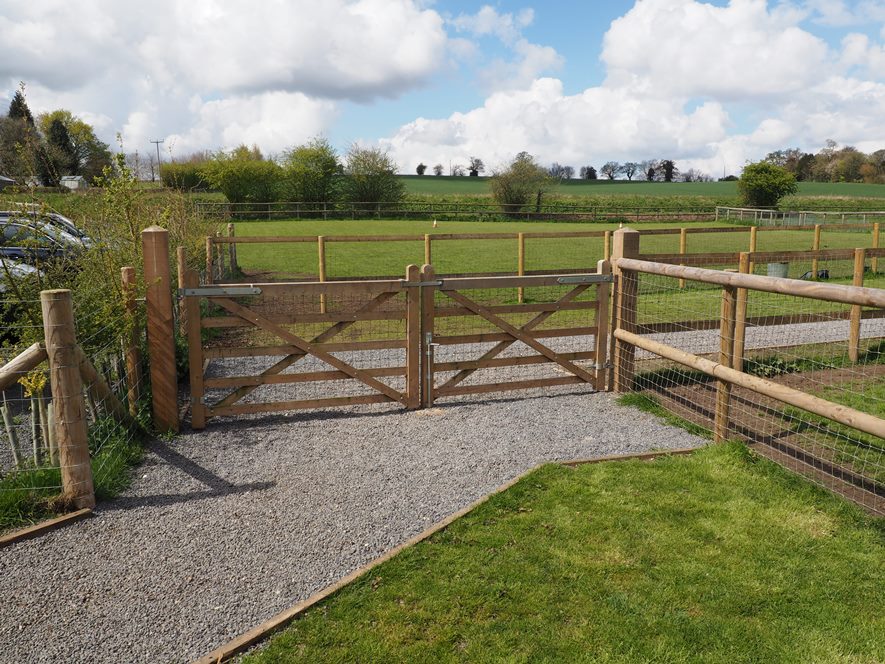 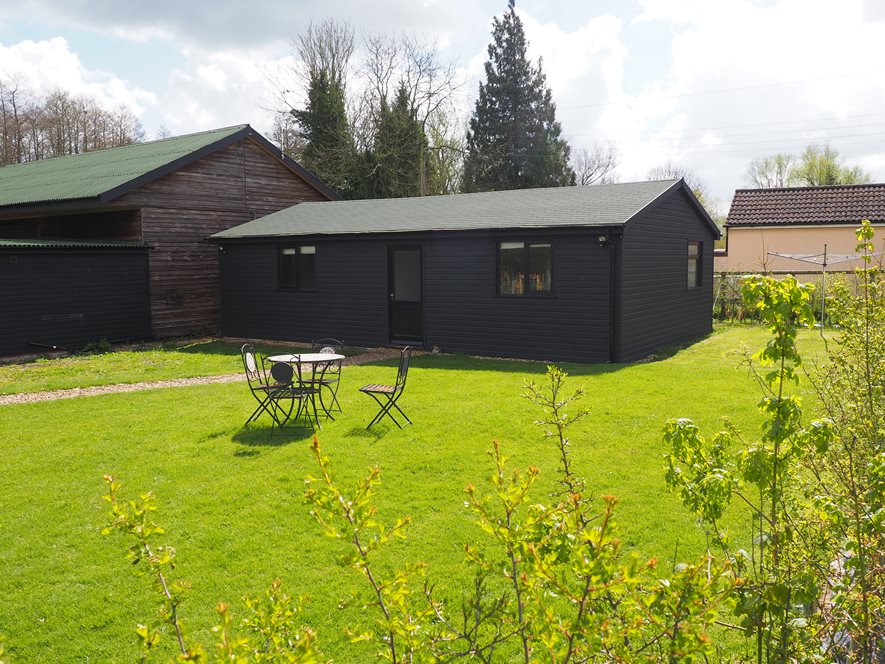 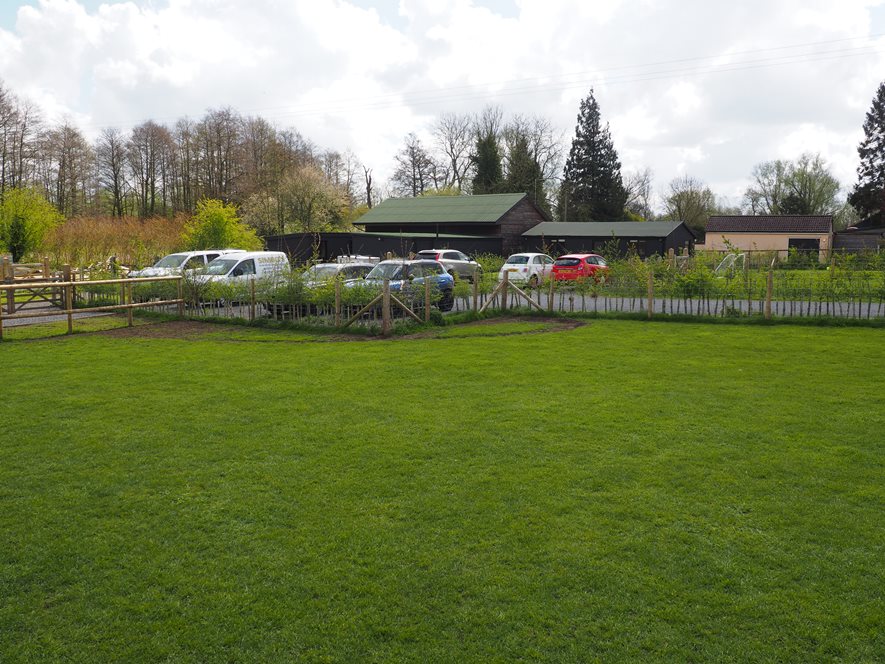 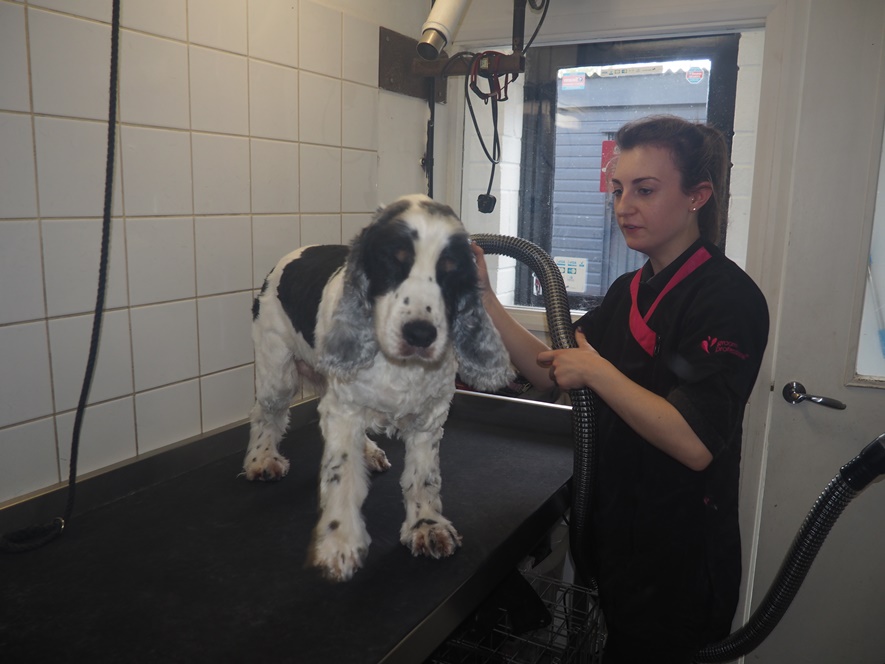 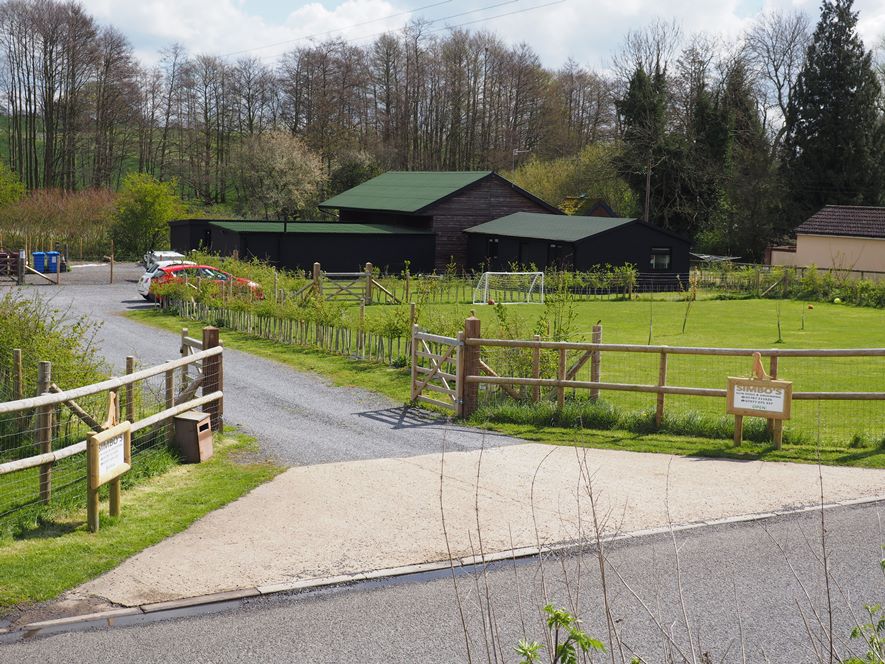 Change of use from Equine to Dog training, breeding, grooming & boarding, incl a new dwelling.

Paul began the business as a hobby; he was operating from his converted garage at home for several years and borrowed a paddock to conduct his training.

He discovered a site at Stone Street and realized that it would be ideal for his business and subsequently negotiated an arrangement with the owner. We were immediately engaged to prepare and submit an application for a temporary change of use from “equine use”, to dog grooming, training and boarding of gun dogs and also temporary accommodation for the owner/manager. The site already had an existing stable building, greenhouses and poly tunnels. The works that were carried out involved alterations and an extension to the existing stable building, a new store, a temporary/mobile home and the creation of training paddocks.  It is usual for these types of applications to be for a set period of time, as this enables the financial accounts to prove the business is viable and the applicants conduct is as stated. In this case the temporary use applied for was 3 years.

The client resolved to continue. He was convinced that having spent a lot of time looking for alternative sites this site was absolutely ideal for his business and the right place in particular for the training of gun dogs.  It was decided to appeal the decision.

The appeal ruled in favour of the application and the applicant; permission was granted, great news. Paul immediately got to work all in accordance with the approval.

2 ½ years later, we prepared an application for permanent permission for both the business and the accommodation. The business is already a great success, exceeding expectations. It employs 3 full time and 3 part time staff. The building work has been completed, the landscaping requirements fulfilled and the paddocks formed. The business provides a most useful service to the community and local area. The fears over noise and traffic have not materialized and Paul has consistently been working with the community to ensure the maintenance of the permissive footpath along Stone Street.

In 2017 Planning Permission was granted for a small number of additional kennels and a new detached dwelling for the owner which is tied by planning condition to the business. We then also obtained Building Regulation approval and the new dwelling is currently nearing completion.

Visually all looks so much better, with the removal of the green house and poly tunnels, the buildings repaired and the planting implemented.  The business has also become a useful assessment to the community an neighbours. Vastly improved!

By continuing to use the site, you agree to the use of cookies. more information